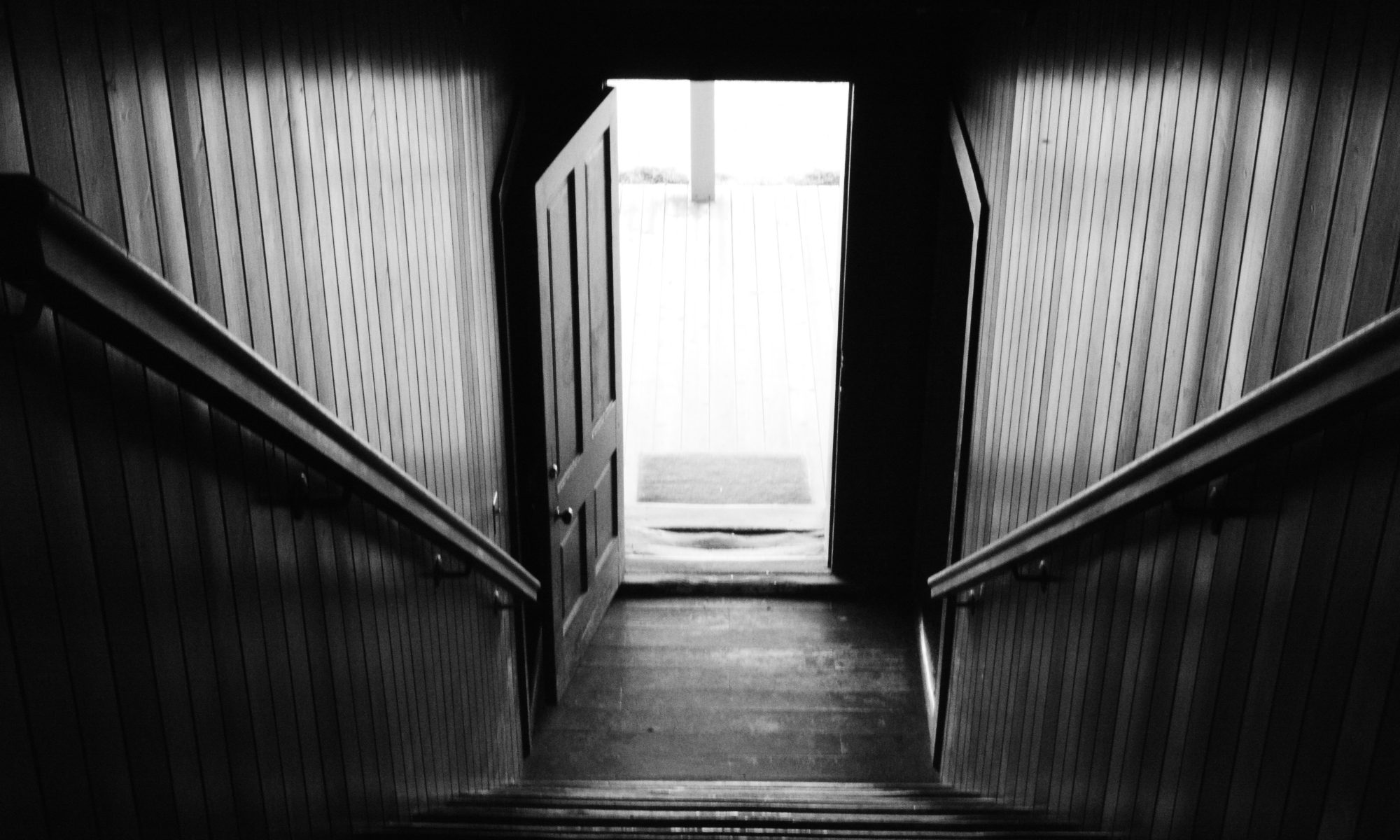 “From the first page…I was gripped. And the story features characters and plot twists as interesting as nearly anything by the masterful [Elmore] Leonard.”

“Tremendous read! Anyone who reads this story will never again refer to burglary as merely a ‘property crime’!”

“Ghost Burglar is a fascinating tale of a remarkable and tragic crime spree where the good guys ultimately win. The authors weave a saga of crime and human deception that comes alive and tells a story that would make a captivating movie.”