Listen up, Ghost Burglar fans! Authors Jack Burch and James King will be interviewed by Paul Lisnek on WGN Radio (720 AM in Chicago) on Monday, December 24, at 9:00 a.m CST.

They will be discussing Ghost Burglar and how the recent escape from the Metropolitan Correctional Center compares with Welch’s escape in 1985.

Not in the Chicago area? No worries! There are several ways to tune in.

Listen at iHeartRadio online or download the app (iPhone/iPad and Android).

Listen at TuneIn Radio online or download the app (iPhone/iPad and Android). 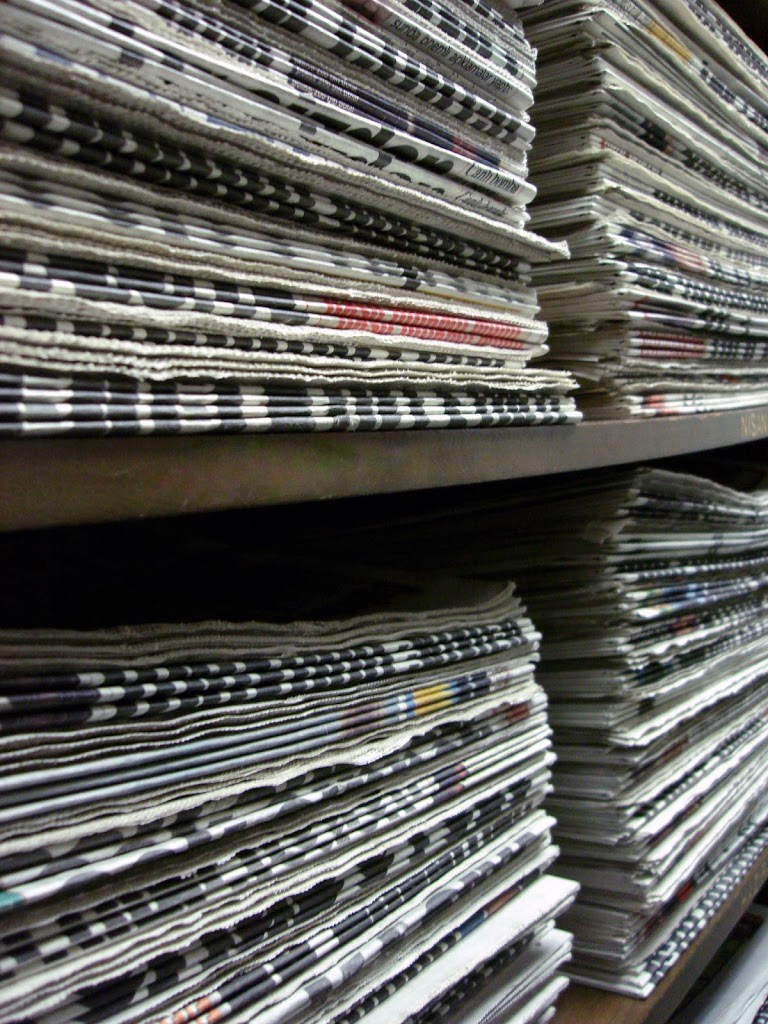 Thanks to an AP story about the recent prison break at the Metropolitan Correctional Center in Chicago, Ghost Burglar is finding itself in front of a national audience. The story, with a mention of Ghost Burglar and authors Jack Burch and James King, has been picked up by several national media outlets, including CBS News, ABC News, the Huffington Post, NPR, USA Today, and Yahoo, as well as local media from Boston and Miami to San Diego and Seattle.

It’s great to get the word out and let people know they can finally read the incredible true story of the *original* MCC escapee, Bernard Welch. 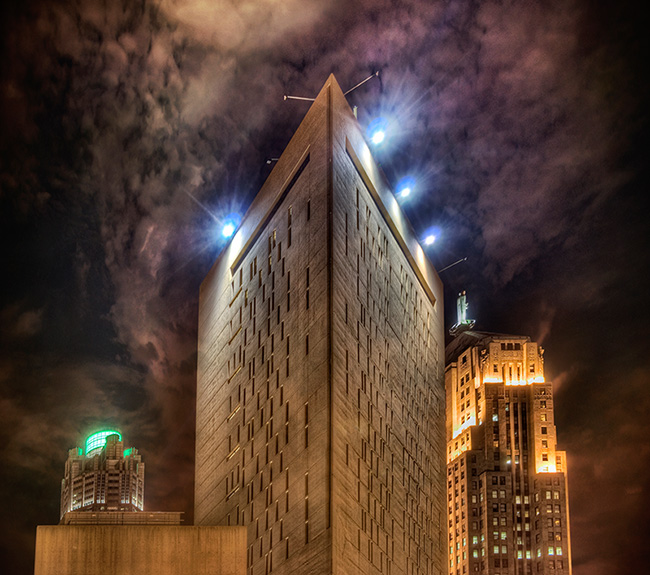 Ghost Burglar details how Bernard Welch and Hugh Colomb managed to escape from the downtown Chicago Metropolitan Correctional Center in 1985. Now 27 years later, two other convicts, Joseph Banks and Kenneth Conley, did the same thing – and the similarities are eerie.

Perhaps the officials at MCC should read the chapter in Ghost Burglar that details Detective Sergeant William Rollins’s investigation into the escape of Bernard Welch and Hugh Colomb. They may find it instructive.