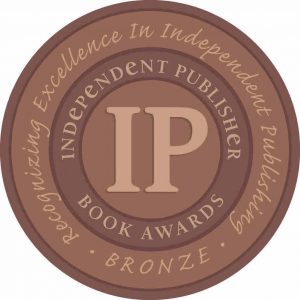 Congratulations to Jack Burch and James King, winners of a 2013 Independent Publisher Book Award (IPPY)! Ghost Burglar received the bronze medal in the True Crime category. This is great national recognition for all their hard work!

*     *     *     *     *
From the Independent Publisher Book Awards website: “The Independent Publisher Book Awards were conceived in 1996 as a broad-based, unaffiliated awards program open to all members of the independent publishing industry. The awards are intended to bring increased recognition to the thousands of exemplary independent, university, and self-published titles produced each year, and reward those who exhibit the courage, innovation, and creativity to bring about change in the world of publishing.”