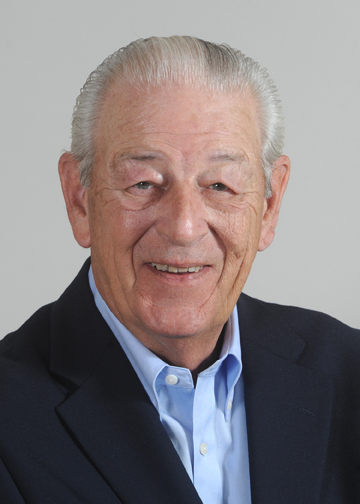 In writing our book, Ghost Burglar, Jack Burch and I worked in a sort of isolation. We researched and wrote, only sharing our work with each other and Jack’s lovely wife Marion. Marion was our sounding board, not only correcting our grammar and punctuation, but questioning when we might have said something a better way. Fortunately, Marion Burch is a professional editor and knows her stuff. In effect, we were like a three-legged stool of research, memories and editing. So we wrote; Jack wrote his chapters and I wrote mine. Some portions were written together and passed back and forth so many times that neither Jack nor I are sure who wrote which particular sentence.

In my case, some of the writing was very personal, even painful. But for me it was a catharsis. Things I had never spoken of, even hidden, came out– and the pressure was relieved. It turned out to be a sort of therapy for me, but I never expected some of the responses readers would have to these revelations.

I had penned my thoughts while alone, sitting under a tree, never really considering the effect my words might have on others. Some reader comments have been touching and others have made me feel a bit self-conscious. One reader said she cried at the end of the book. I’ve been told that if a reader’s eyes get moist when reading your words, then you did a good job as an author. Perhaps that’s true, but I’m sorry I made a nice lady cry. I just never envisioned that would happen.

I winced a bit when another reader dubbed me a “hero.” It helped some when she explained that she meant a hero in the sense that, in spite of everything, I kept going. Many people do that every day, despite enormous challenges. I just did what most police officers do. I went to work, did my job as best I could, and tried to raise a family. Sometimes it felt like I was slogging through mud, but as the movie “Apollo 13” aptly put it, “Failure was not an option.” It never occurred to me to stop or quit. I just did what needed doing, that’s all.

One reader commented that I was the exact opposite of Bernard Welch. Although it was never my intention to set forth a comparison between Welch and myself, I can agree with that conclusion. I think most people are the opposite of Bernard Welch. Actually, in writing the book, my co-author, Jack Burch, and I talked many times about the stark contrast between Dr. Michael Halberstam and Bernard Welch. One was good to his core and the other selfishly evil. They were like matter and anti-matter coming together to cancel out each other. It was eerie, almost predestined, that these two men should meet and end up destroying one another.

I said it on the day Welch was arrested, and I’ll say it again here. Had it not been for Dr. Halberstam’s bravery and sacrifice, Welch would have raped and robbed many more victims before finally being captured. It is humbling and gratifying to realize how the words we put to paper to tell this story resonate with readers. You get it. Bernard Welch was just one man, but he is also symbolic of the damage selfish, amoral people leave in their wake. Dr. Halberstam symbolizes the best in all of us, people who do their jobs, take care of their families, and do their best to be good neighbors.

Ghost Burglar just received a nice review by Ed Newman at Ennyman’s Territory. In addition to being gripped from the first page, Newman also raves that “the story features characters and plot twists as interesting as nearly anything by the masterful [Elmore] Leonard.”

Head on over to Ennyman’s Territory to read the whole review now, and be sure to check back soon, as Newman will be featuring an interview with Jack Burch and James King this weekend.